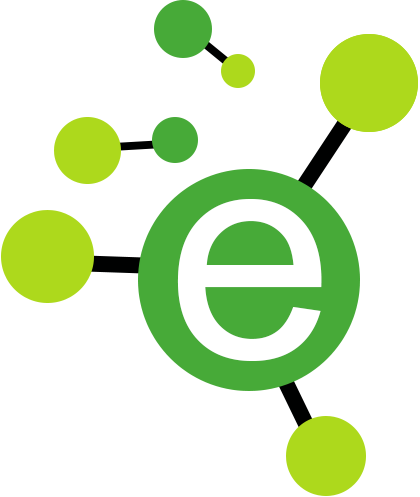 The Importance of Customized Training Loads

Many athletes, fitness enthusiasts, recreational weight lifters, and unfortunately some trainers believe that the training load necessary for people to reach their goals is similar despite training age, ability, or desires.

Training load refers to the total cumulative load placed on an individual during a given time period. Within the training load, there are several factors that combine to create a training effect (Verkhoshansky & Siff, 2006). These factors are: 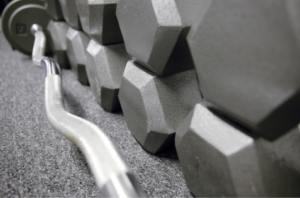 The Importance of Adaption

In order for adaptation to occur within the body, a stimulus sufficient to cause fatigue has to be placed upon the body followed by substantial rest. In the case of resistance training, the stimulus placed on the body causes damage to the muscles which the body needs rest, regeneration techniques, and proper nutrition in order to repair the damage before it can properly adapt.

Training Loads for All Kinds of Athletes

Most people want to look at the programs of bodybuilders to determine the ideal training load for resistance training, and this was the way things were done for many years. In more recent years, the training styles of athletes have become more common and better known. The study of resistance training and exercise science has become more popular as well, leading to a better understanding of proper training for specific goals. Most people do not have the time, motivation, or money necessary to complete bodybuilding programs, and many of the programs that bodybuilders use are completed with the assistance of supplementation and performance-enhancing drugs that aid in recovery and adaptation. 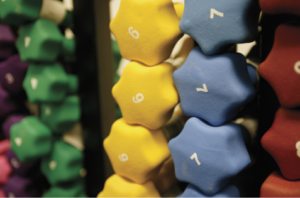 Power training, such as done by Olympic powerlifters, requires about three to five sets of one to five repetitions. In order for the body to adapt to the loads placed on the body through these sets, sufficient recovery must be allowed followed by a repeated stimulus in a timely manner. 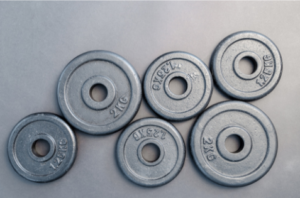 The Importance of Recovery

When completing any training program, the goal is to stress a muscle at the right time, which means not re-damaging a muscle that has yet to recover, and also not allowing too much time before placing another stimulus upon the muscle group. A good measurement for any exerciser is to determine if they feel too sore to train the same muscle group again, in which case, they should probably allow more time for recovery and implement some regeneration strategies such as foam rolling and trigger point therapy.

Decreasing the overall load on a single muscle during a single bout of exercise can allow the exerciser to retrain the same muscle group within the same week without fear of overtraining or inability to complete the desired exercises. The muscles can then be re-stressed and adaptation can be achieved more quickly through a cumulative load training approach.

Stressing a muscle group twice within one week can be a great place to start with program development, given that the load during the initial training session is not too great and require more recovery time.

Are you ready to incorporate customized training loads into your workout routine? Contact us today to schedule a personal training session or consultation. We’ll make sure your training load helps you achieve your goals.